STEERING ITALY AWAY FROM SHOWGIRLS


Fonte: http://nytweekly.com/columns/
STEERING ITALY AWAY FROM SHOWGIRLS
BY LOREDANA LIPPERINI
ROME — Whoever asks how it is possible that so many young Italian women set their sights only on beauty may not be aware that for the past 15 years this has been the primary requisite of Italian girls. “Be beautiful” has been repeated to an entire generation by cartoon heroines; illustrated books explain to 4-year-olds how mascara is applied; and magazines for 12-year-olds give advice on oral sex.
Ten years ago, the 8-year-old contemporaries of Ruby Heart-Stealer — the 18-year-old Moroccan nightclub dancer at the center of the sex scandal involving Italian Prime Minister Silvio Berlusconi — were playing with dolls with the same names, looks and beauty kits as the veline, or showgirls, of “Striscia la notizia,” an Italian television program. The showgirls were and still are a model for thousands of young Italian girls.
These girls have been shaped by adult television, where women squat like animals under tables, are thrown seminaked under a shower or display their buttocks while climbing a ladder, all while television cameras zoom in on the lustful faces of male spectators. According to a study by Doxa, a market research firm, in 2008, “Striscia la notizia” ranked No. 2 out of the best-known programs for Italian children ages 5 to 13.
At the start of her career, Sara Tommasi, one of the showgirls involved in the scandal, declared, “My body is my business.” Yet, like many of the aspiring veline, she had just graduated with a degree in economics with excellent grades. The phenomenon is distressing, but understandable in a country where, even though more women than men have university degrees, only one in two women is employed and women face a greater risk of living in poverty than men; where equal pay does not exist; and where males outnumber women on news programs by three to one. In a culture that stresses family, women are expected to be caregivers and housewives, and often face discrimination in the workplace.
Italy’s women fare poorly even when compared to those in less developed countries. The World Economic Forum’s 2010 Gender Gap index put Italy in 74th place, behind the Philippines, Mozambique, Venezuela, Chile and Bulgaria. And Italy trails badly when it comes to shelters for abused women, with only one-tenth as many as the average in other European countries.
These shortfalls are part of life in a country where women’s issues are rarely taken seriously, especially in male-dominated politics. Few are aware that Italy ratified the Convention on the Elimination of All Forms of Discrimination Against Women in 1985. Based on that treaty, efforts should have been made to ensure that discriminatory practices were curtailed, but Italy has done little on that front.
Change should start with the media. The images of women that dominate in advertising and other media are highly objectionable and there are no regulations that promote decency or prohibit highly sexualized advertising campaigns. A solar panel company was able to advertise with images of a nude woman on billboards with the slogan: “Mount me at zero cost.” A bottle of liqueur and a dark-skinned woman appeared in an advertisement below the slogan “Fatti la cubana,” (“Do the Cuban”) which is a play on words for a more vulgar expression.
But change is coming. The Internet may now be what shapes Italian women rather than television’s showgirls. It has become a resource for them, a place to explore their self-esteem and get more positive information. The week before the demonstrations against Berlusconi on February 13, hundreds of girls changed their Facebook avatars to images of important women in history: Hypatia, Rita Levi-Montalcini, Rosa Parks, Tina Modotti and Virginia Woolf. This was not just simple “click activism.”
Female Italian students are demanding equal opportunity in the work force and in imagery. In Piazza del Popolo in Rome, where thousands of women protested against a country that does not represent them, young women called for more diverse female television role models, not just fashion dolls. Prior to this, young female bloggers organized mail bombings at television stations that showed programs and commercials they considered offensive. Through fan fiction spread online, girls are creating new female role models, where heroines are not silent beauties.
The signs are hopeful, but more is needed, like laws guaranteeing female presence in leadership roles, especially in media, where insulting portrayal of women are firmly in the hands of men.
(Loredana Lipperini is a journalist, blogger and author of “Ancora dalla parte delle bambine” (“More from The Girls”) and “Non è un paese per vecchie” (“Not a Country for Old Women”).) 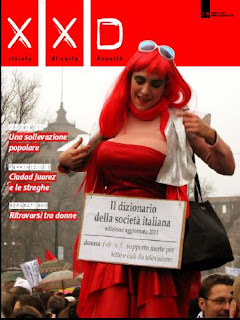 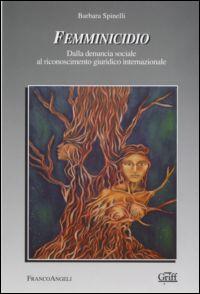 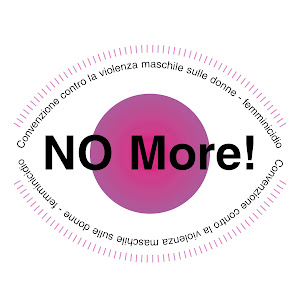 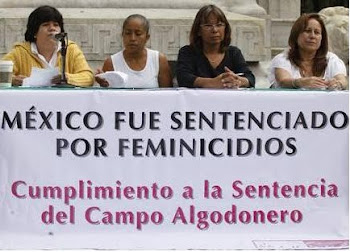 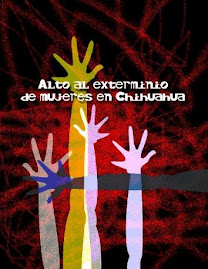 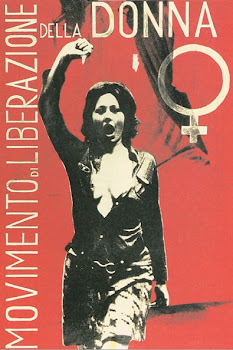